01. Everybody in Japan is very excited.

02. Everybody is preparing for Keiro no Hi.

03. Keiro no Hi in English is Respect for the Aged Day.

04. Everybody in Japan respects old people.

05. The oldest person in the world is Tanaka Kane.

06. Tanaka was born in Fukuoka.

10. Tanaka Kane is respected by everyone in Japan.

13. Bill Clinton is old and looks like a zombie.

14. Bill Clinton has spent all of his money

15. Bill Clinton is respected by nobody.

16. Bill Clinton is married to Hillary.

17. Hillary Clinton is old and haggard.

19. Nothing can help Hillary look younger.

23. Many people respect Trump because he has money.

This site uses Akismet to reduce spam. Learn how your comment data is processed. 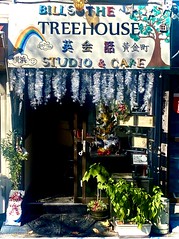 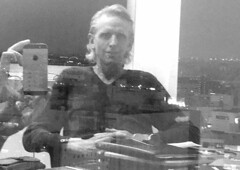